A collection of the best resources for Catholic news in print and on the web. 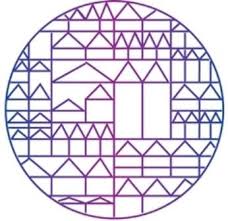